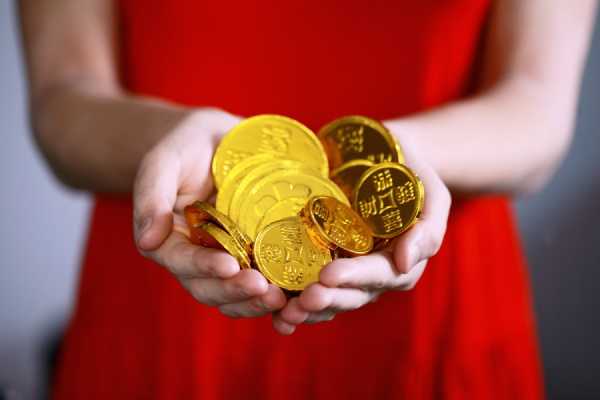 Gifts as Income? How it Could Affect You

Every situation and every case is different. No two people lead the same lives, parent the same way, or had the same marriage, and everyone deserves representation from a competent, hard working advocate. Sometimes, cases deal with a wealth of assets shared by two fortunate spouses, and oftentimes the biggest asset is an encumbered family car. One thing is always true though, and that is when it comes to sorting through spousal maintenance or child support payments everything counts and must be accounted for during the divorce proceedings. This includes “gifts,” usually in the form of cash, that either spouse may receive from their parents, grandparents, or anyone else.
Usually what the Court calls a “gift” is simply support from a loved one. Money to cover rent, healthcare bills, or to make sure the person is getting by with some extra room to spare. Not all gifts are created equally, and not all rise to the level of “income”, but it is possible. The case of Cummings v. Cummings, 183 Ariz. 383 (Ct. App. 1994) was one such case. The Arizona Court of Appeals was forced to figure out where the line is between one-off or occasional help, and a recurring gift that rises to the level of income for the recipient.

Husband had been ordered to pay over $700 per month for child support, health insurance, and childcare after the divorce. However, he challenged this award later citing substantially changed circumstances as a result of frequent, large, and recurring gifts from Wife’s parents, the children’s grandparents. The gifts were quite substantial. The Grandparent’s support came in the form of allowing the Wife to live in a house they paid a $1000 mortgage on, plus a little bit less than $2000 per month over an eighteen-month span in cash. This was on top of the Grandparents forgiving a $10,000 debt, free use of a credit card in Grandparent’s name, and buying plane tickets as well as furniture for Wife. Once these gifts were discovered, Husband challenged the previous award of child support on the grounds that these gifts brought Wife’s income practically even with his own. Wife’s response to this argument was that the Court could not count these gifts against her because it would practically give the Grandparents a legal responsibility to pay child support despite them having no legal authority over the children. The Court disagreed.

RULE FROM THE CASE

The Appellate Court upheld the trial court’s decision to assess the recurring and substantial gifts as part of Wife’s income. The key to the ruling here was that the Grandparent’s gifts to Wife were “regular and continuous.” At no point could Wife prove that these gifts were a stopgap measure that would be stopping in the near future, nor were they being treated as a loan or a debt to Grandparents. Out of the kindness of their heart and their fortunate position of wealth, the Grandparents were able to significantly boost the quality of life for their daughter and grandchildren to the tune of almost $3000 per month. Wife was effectively getting both the support of her parent’s wealth, and $700 per month from Husband.
Furthermore, the Appellate Court ruled that this ruling did not give the Grandparent’s a support obligation. The gifts could stop at any time and nobody would be held in contempt or forced to pay interest. If the Grandparent’s were unwilling or unable to give this substantial support in the future then Wife could bring her case back to court and claim that circumstances had, once again, substantially changed requiring a new order. Child support orders are written in ink, not stone. However, for the time being the gifts were substantial, regular, and showed no signs of stopping. With that in mind the Appellate Court upheld the trial court’s ruling that no child support be owed by either party moving forward.

Cummings v. Cummings may be valuable for a specific rule—regular and continuous gifts count as income for the recipient—but it also serves as a reminder. Every situation is different, and every case is nuanced. If you are going through a divorce or child custody dispute, you need someone who will look at every detail of your case and is familiar with all of the relevant case law. If you need help with a divorce or custody dispute call 480-565-8020. Citadel Law Firm and our family law attorneys as well as estate planning attorneys will be pleased to help you. Schedule your free consultation today by clicking here.